Holding On to “Mental Pictures” 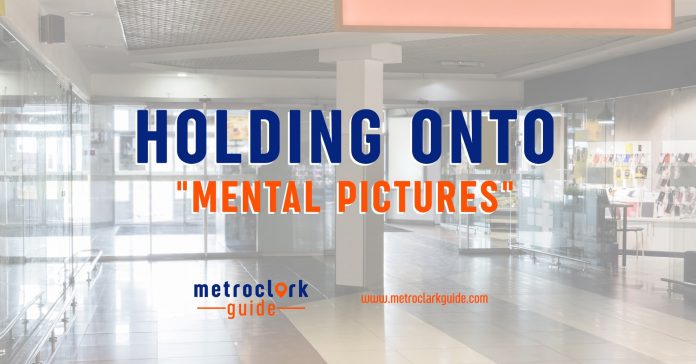 When I was younger, my parents took me and my brother Christmas shopping inside Clark. He and I would look forward to it every year because we would shop mostly for toys– not for us, though, but as gifts for our cousins for Christmas. I grew up in a middle-class family, which meant that my parents would spend what they had saved for our families’ gifts, and what’s left would be for a couple of Snack Packs, coloring books, and a box of Pop Tarts (if we’re lucky) for my brother and I. Almost the same thing every year, but I don’t remember my brother and I complaining we got less cooler things than them. When December comes, we usually start asking when we’re going to Clark. This tradition went on for years until my brother and I were in high school.

I know this may seem a bit corny. “Why are these establishments so important to her?” you might think, but to me, going there was like the equivalent to going to Star City or Enchanted Kingdom, almost. Oriental, Duty Free, Parkson–I think I’ve caught these shopping malls during their prime years.

During December every year, these shops would put up elaborate Christmas displays outside and inside their stores and blast Christmas songs on their speakers. Rows of Christmas trees waiting to be adopted at the main entrance of the mall, fake snow in the air, these obnoxious Santa hats that light up that all the workers wore (which i absolutely loved)– I remember these vividly because when I was younger I liked to observe things when I know they were different. Mental Pictures, i like to call it nowadays. It’s basically just staring, except you force yourself to hear the sounds and smell the air around you at the exact moment and time. Would you believe me if I told you I still remember what those dressing rooms in Parkson smelled like? Or how that plastic slide from Oriental’s little indoor playground (may she rest in peace) had a little crack at the top of it and how nothing has hurt me the same way it did? Or how the Tender Juicy hotdogs sold at the back of Puregold Duty Free hit different from the one sold up front near the cashier lanes? Okay, maybe it is a little crazy.

I associate these places with my most innocent memories. One time my family got to take my cousins to Parkson to look around and shop and they didn’t understand why I was so ecstatic. “I used to pick your presents here!” I said. “Look at this box of Jell-o fudge that we had to sacrifice to afford X back then!”

Last week I thought about these establishments again before I slept. The last time I went there, they looked very run-down but very much alive. I hope the pandemic has not caused them to shut down.

Now that the Ber months are coming, I can’t help but revisit these happy little memories, especially because of the pandemic. I long to experience such innocent emotions again. I long to add more entries on my “Mental Pictures” album, but for now I can only imagine. 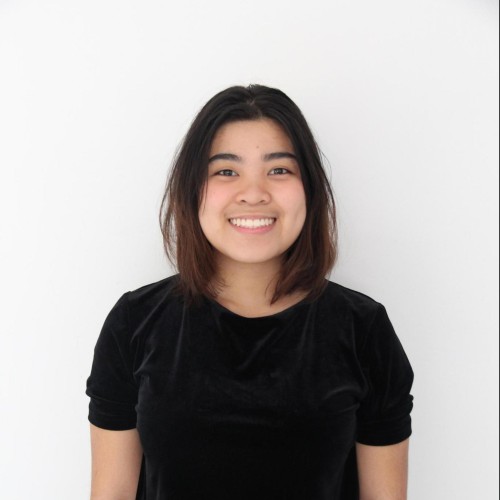 Labelle
Labelle is an advertising graduate, a storyteller, and a creative. Like most Gen Z, she navigates adulthood with the help of Youtube videos, tries to find humor in everything and takes life seriously ONLY when it is absolutely essential. Check out her creative outlets here: behance.net/vernicedeem | Vernice Deem on Flickr
Facebook
Twitter
Viber
Next article“Bike Days” to be Implemented in Clark

Central Luzon’s most awaited Bridal Fair is back! To go online for 2nd time